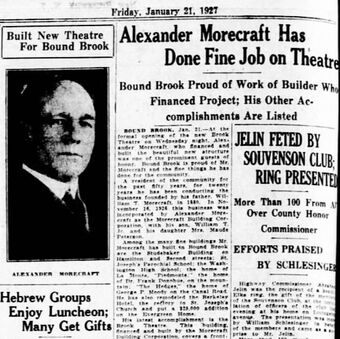 The Historic Brook Theater is a significant feature of the downtown commercial district of Bound Brook, New Jersey.  Designed by William E. Lehman, a noted architect based in Newark, NJ, and constructed in 1926 by Alexander Morecraft, a local developer and construction entrepreneur, as a Vaudeville Movie House, the Brook was a critical part of the entertainment and social life for residents of the town and surrounding rural area.  In that era, incredible growth and popularity of wide screen vaudeville movie houses were an important part of virtually every person’s life.

​ The Brook opened on January 19, 1927 with its thirteen hundred seats fully occupied and another hundred in the lobby, showing five vaudeville acts and two silent films. It operated as a movie house and live stage performance venue until the 1990’s. Following the devastating Hurricane Floyd flood of 1999 the newly established non-profit organization – the Somerset County Cultural Arts Center – was awarded federal, state, and county grants in order to purchase the theater and begin the process of restoration, and resumption of the venue as a source for entertainment.  But the theater was again devastated by flooding in 2007.  In May 2009, the SCCAC once again began the laborious task of restoring the theater.

Today, the Historic Brook Theater is the only existing vaudeville theater remaining in Somerset County, and was listed in the National Register of Historic Places on May 5, 2014. While there is still much work to be done in order to bring the theater back to its former grandeur, much has already been accomplished. It is a fully operating multi-use facility providing for live performances, art, music, and classic films venue.  The Somerset County Cultural Arts Center is committed to cultivating the arts in Somerset County and the central New Jersey region by creating a performance arts center that will provide high quality entertainment to our diverse community; will inspire creativity, learning and growth through the Performing Arts; and foster community partnerships and educational programs. 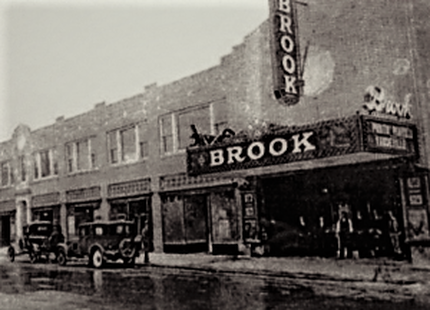 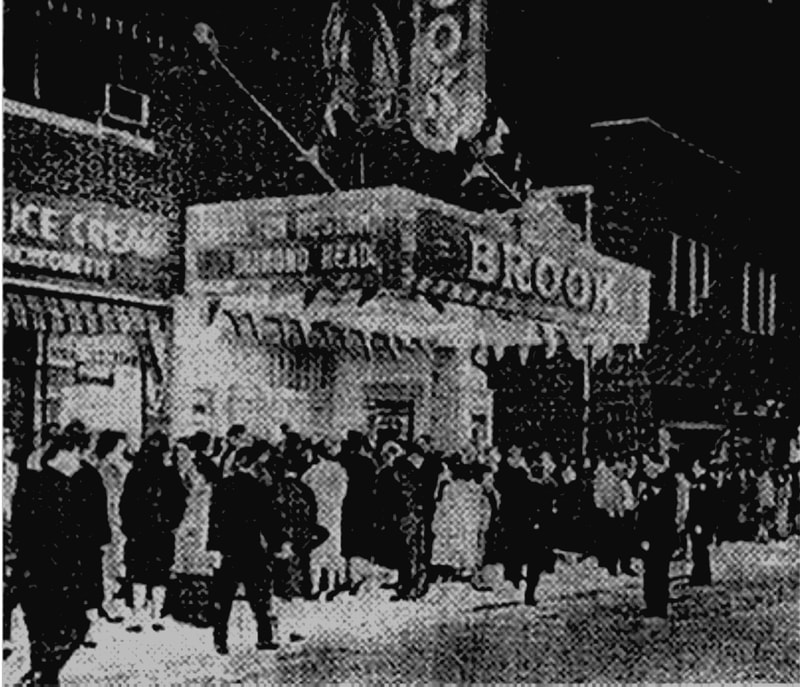 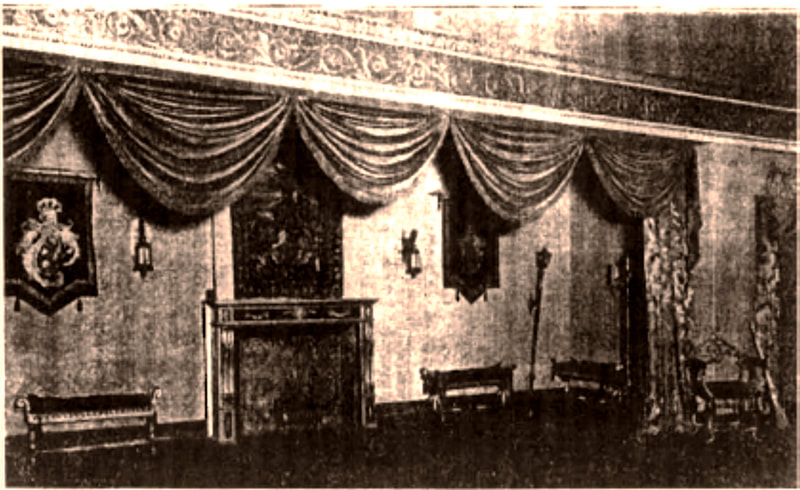 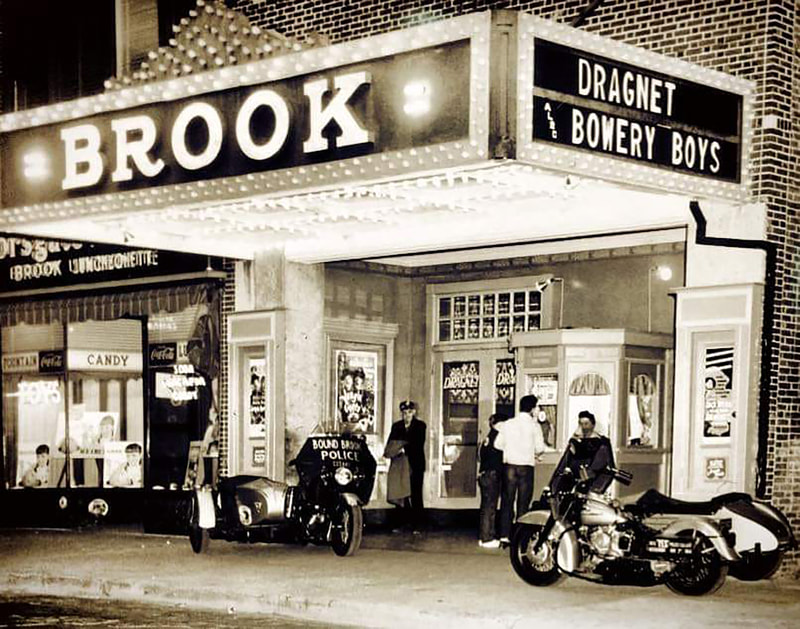